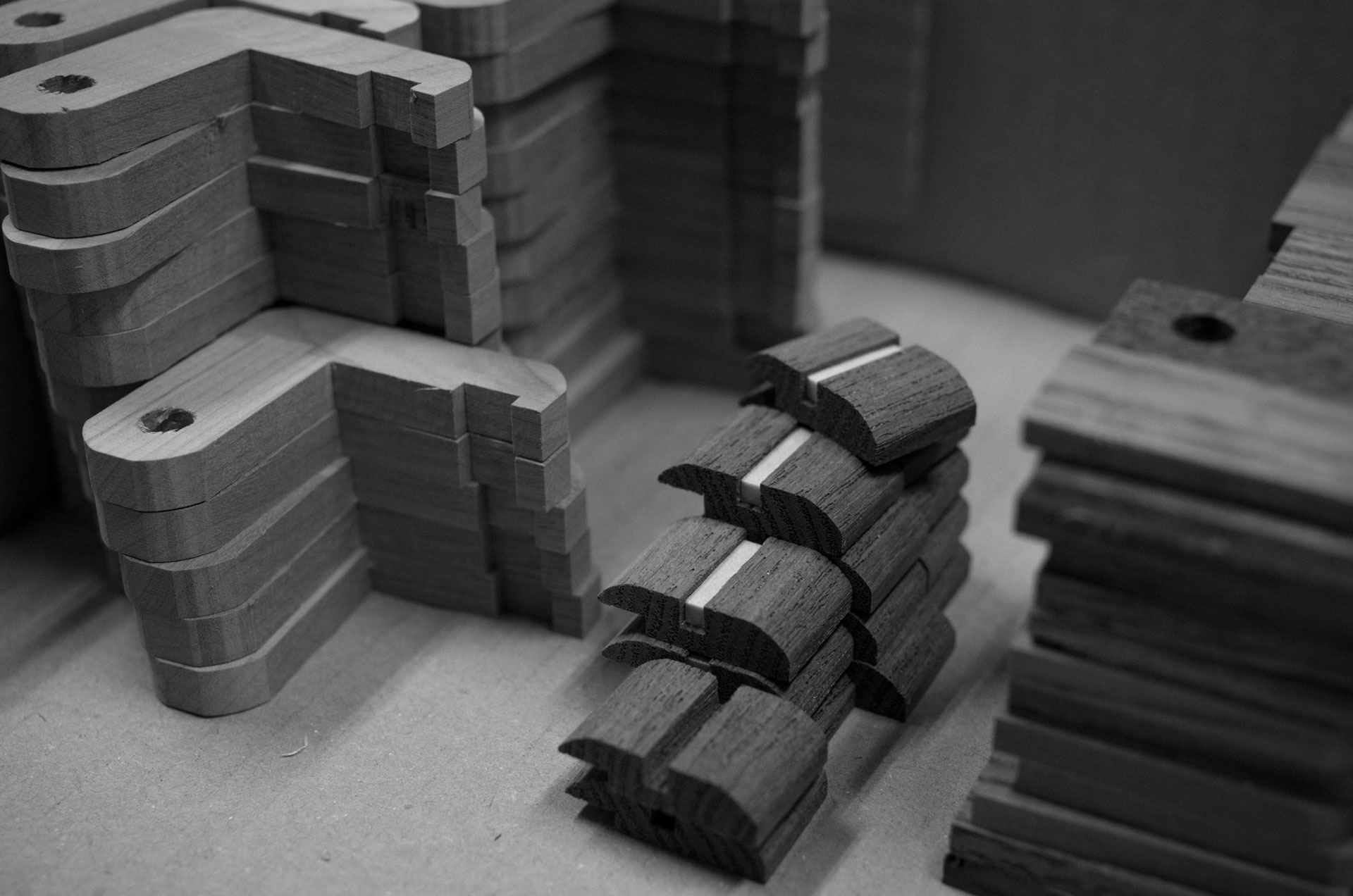 Mr. monkey is out of stock because of a favorable reception now. However, Because I left the group, I can make it again. I have begun to make it although being small amount. 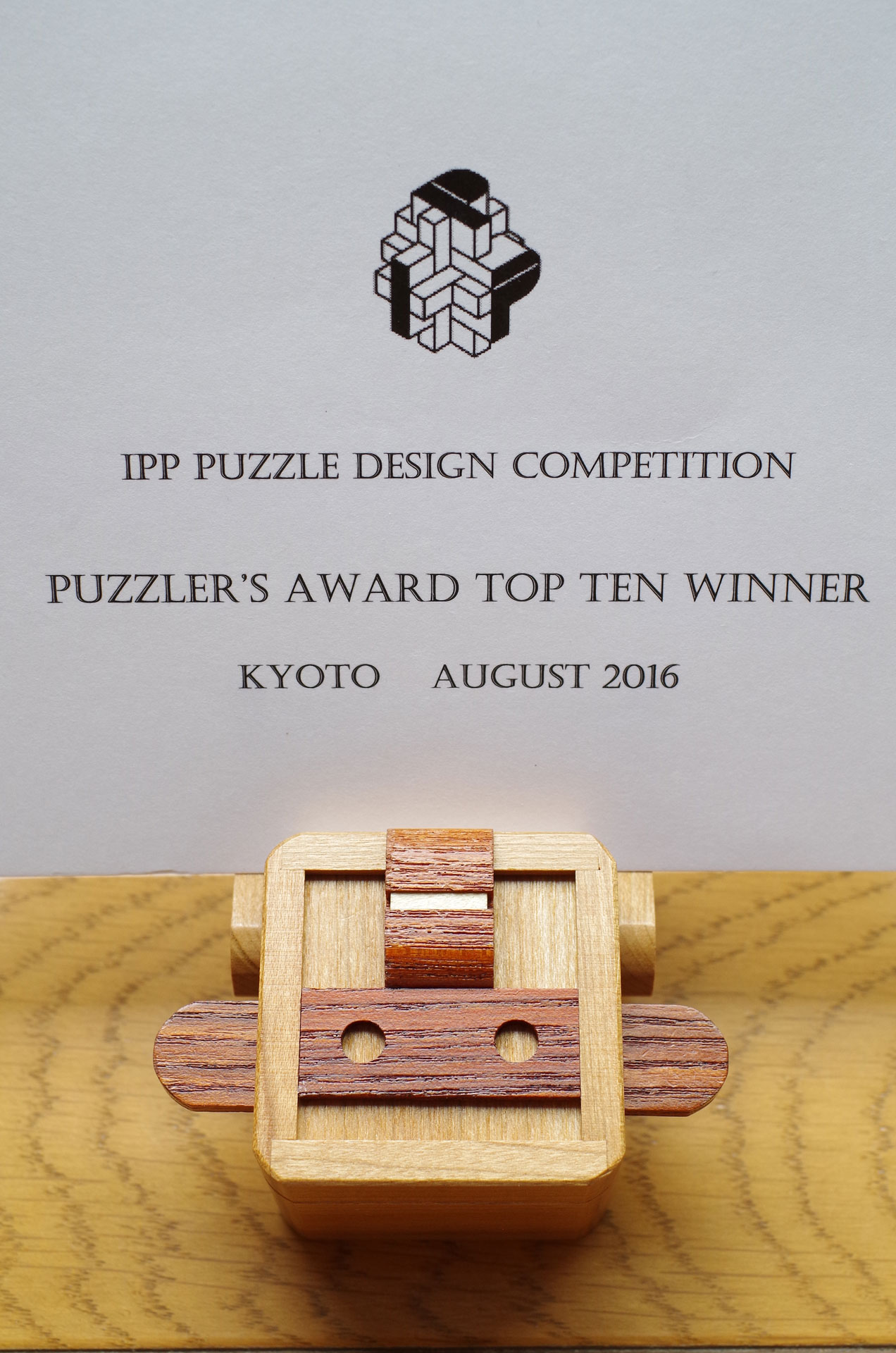 Thank you for a vote.
I played other splendid puzzles which participated. I was stimulated from prize winners in particular. I want to make the puzzle which does not lose in them.